The TreeSpirit film's director and composer Navyo Ericsen has been busily scoring new music for the film's trailer.

"Over the last month, I've been setting up the SacredWorld mobile studio at some perfect spots here in Marin. Using Apple's LogicPro software, I've been able to realize the vision of some powerful music to help communicate the message of the trailer - our most compelling means of fundraising for the film. The completed trailer should be viewable online when our new website goes live." 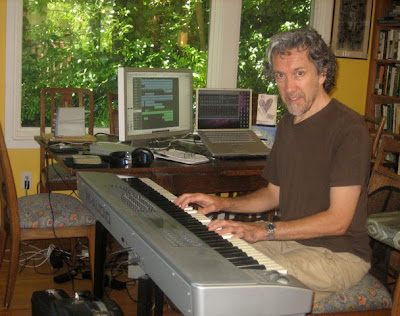 Thanks to Andrea Taylor for her garden paradise in San Rafael. 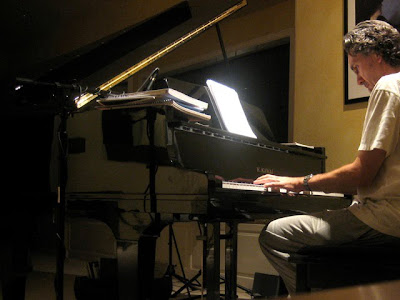 Thanks to Madeline Sheron for the use of her baby grand in the rolling hills of Novato.
Fundraising

The film is in pre-production through 2010 with a primary focus on fundraising.

TreeSpirit film fundraiser at the Bass-Bukow residence in Mill Valley, Ca., May 2010
A big fundraising gala for the film is currently being planned for North Beach, San Francisco in October.

Posted by SacredWorld Productions at 12:23 PM No comments:

The GATE event at CAA, Los Angeles, Monday night, entitled The Power & The Passion To Create was a screening of Norman Seeff's 'The Sessions Project' and a rough cut of his new film 'Triumph of the Dream', music by Patrick Leonard, with a filmmaker Q&A afterwards.

The event was another milestone in the journey to advance the content production of Hollywood to provide more meaning and consciousness. Pioneered by The Visioneering Group's John Raatz, GATE (The Global Alliance for Transformational Entertainment) had a sell-out conference June 4th of this year at Fox, with keynote speakers Eckhart Tolle and Jim Carrey, live music by Melissa Etheridge and Jackson Browne, and contributions from among others, Scott Carlin, President of Domestic TV Distribution, HBO, who said, "Audiences are yearning for the sense of being nourished deeply," and "Content that comes from the place of love is the key to the transformation [of consciousness]." Coming from an executive at HBO, those are profound words.

Monday night's screening was a gem. 'Sessions' witnessed Stevie Nicks, Sheryl Crow, Alicia Keys, Herbie Hancock, Ray Charles and other music greats bare their souls in conversation with rock photographer Norman Seeff, whose clarity and presence kept bringing his subjects deeper into their feelings of connection, loss and vulnerability, exposing their humanity in a way that enabled empathy and oneness with the audience.

'Triumph of the Dream' was a surprising look into the Mars Rover team at the Jet Propulsion Lab in Pasadena. Seeing their passion and creativity in such a traditionally controlled and logical science was a miracle - the moments of revelation in problem solving that can only happen in the vertical dimension of 'no-mind' was astounding, their enthusiasm and sheer tenacity inspiring. Music composed by Patrick Leonard added power and depth, underscoring the emotion that was clearly present in this team in their failures and ultimate success in landing a craft on Mars.

Norman Seeff answered questions after the screening and emphasized the necessity of presence and connection in creativity, demonstrating his model of the Seven Stages of Creation:
A big thank you to screenwriter Alexander Chow-Stuart for getting myself and author Gabriel Constans into the event. We met at Craft and explored a conversation about Gabriel's new book, 'Buddha's Wife', an historic novel written through the eyes of Yasodhara. The story, told in flashbacks, is a landmark for the legacy of buddhist teachings from the perspective, wisdom and healing of the feminine. 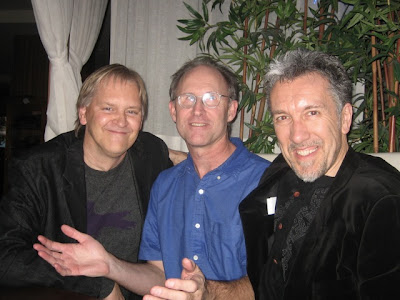 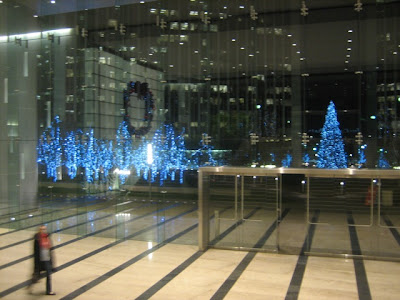 
Stay tuned.
Posted by Navyo Ericsen at 6:45 PM No comments: